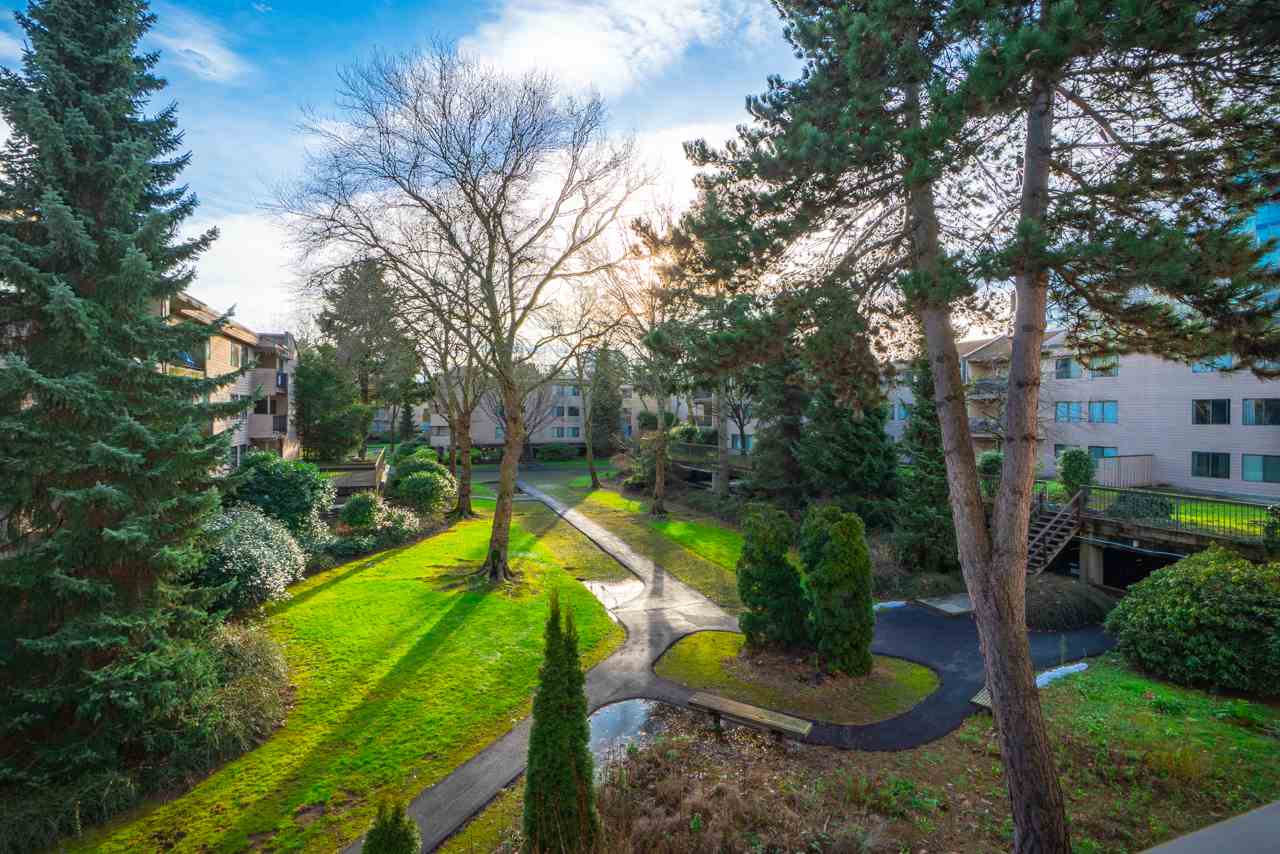 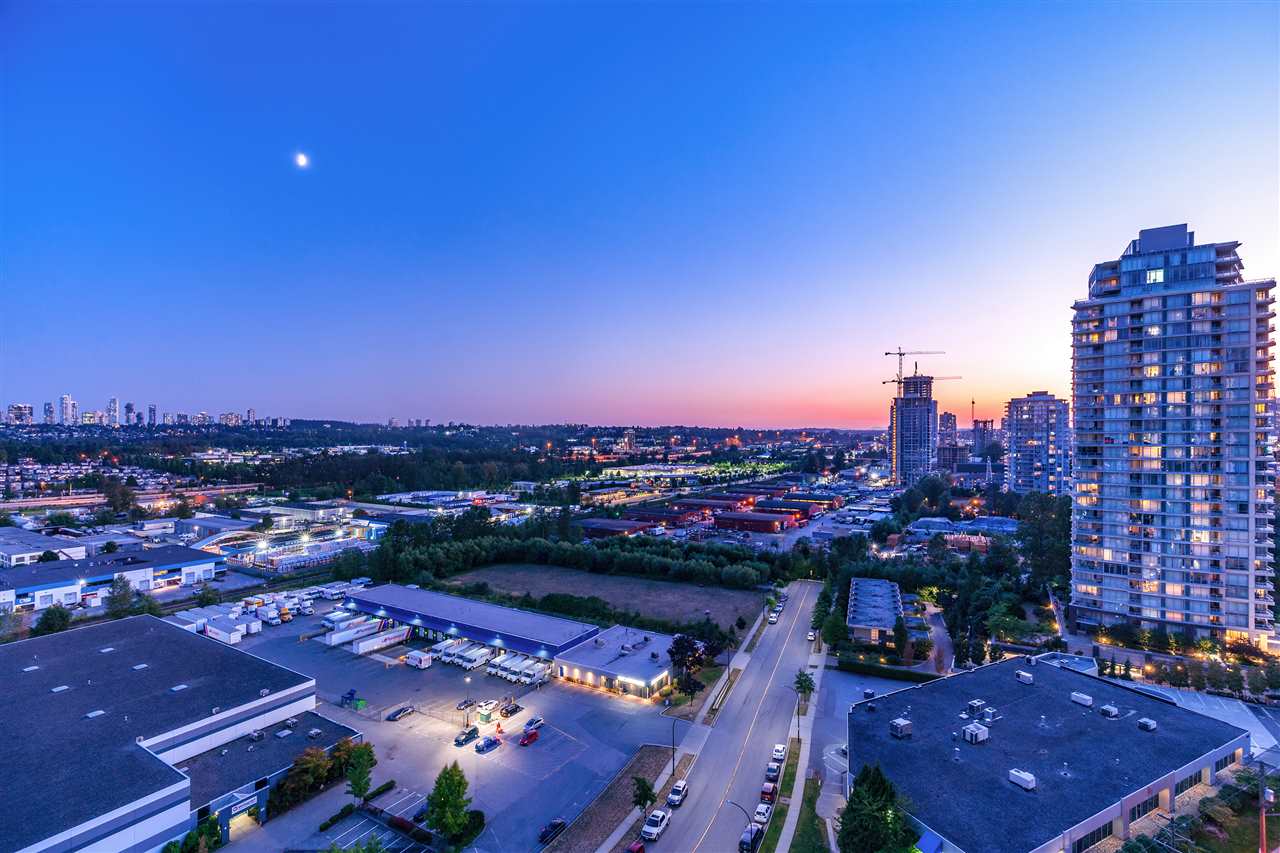 Brentwood - Heart location of Burnaby, 15-20 minutes driving to Downtown,Coquitlam,North Van, or Richmond. Walking distance to all amenities you can think of: transportation, shopping...
View details...

See how we can get you more

Get to know me better

With the final bloom of the annual cherry blossom festival, Vancouver once again reminds us that rare snowstorm we endured is fading in our memories. As Mother Nature comes out of its hibernation, the housing market is also in its full bloom once again.

After a crazy 2016, so far the scent of uncertainty in the housing market for Vancouver is in the air. But after a short correction, the market began to heal itself, March data indicates that buyers and sellers are starting to more active in the market.

Real Estate Board of Greater Vancouver published their report for its March data; after a slow February, sales figure in Vancouver area goes back to the middle upper figures of the 10 year average. In March, 3579 houses & condos were sold in Vancouver area. If we ignore the unusual record breaking numbers in 2016, March in 2017 is still a relatively good month for the housing market.

Using the date provided by Snapshot*, we can see more in depth about the market last month:

Sales increase in March seems to be apply for types of residential properties. Only Ladner of the twenty-three areas in Vancouver and Fraser Valley show small sale decrease, while all other enjoyed an increased sales trend. In comparison areas like Surrey, sales increased as high as 100 units.  The data also shows that buyers are more active than sellers, and in the more affordable areas the sales increase appears to be bigger in those in the higher priced areas.

More than half of the areas in Vancouver & Fraser Valley have their listing inventory increase. Overall, although sellers are aware buyers are currently more active, amount of listings increased were around 2%. Because of this lack of inventory, sellers began put their homes ono the market and wait for the highest bidder. Reasons behind this lack of inventory trend may be because of the craze created between 2015 & 2016.

Although we are still seeing some multiple offers and bidding wars, but generally speaking, buyers regained some negotiation power. Sellers are also becoming more reasonable with their asking/countering prices. Data also show the number of “days on market” went down in most areas. In the first half of 2016, no matter if you were a buyer or seller, for the most part it was an emotional rollercoaster; in the second half, people started to worry about the stability. This year, the market is showing a heathy trend again.

The data for March showed many signs that housing market in Vancouver had healed itself with time. But we still have inadequate inventory on the market. Henceforth we expect a moderate housing price increase in 2017. A Seller market will continue to support the price increase. If we don’t compare to the crazy 2016, housing market in 2017 is still a relatively good one.

It is our duty to help you get a better price in a shorter time with less hassle.

The data relating to real estate on this website comes in part from the MLS® Reciprocity program of either the Real Estate Board of Greater Vancouver (REBGV), the Fraser Valley Real Estate Board (FVREB) or the Chilliwack and District Real Estate Board (CADREB). Real estate listings held by participating real estate firms are marked with the MLS® logo and detailed information about the listing includes the name of the listing agent. This representation is based in whole or part on data generated by either the REBGV, the FVREB or the CADREB which assumes no responsibility for its accuracy. The materials contained on this page may not be reproduced without the express written consent of either the REBGV, the FVREB or the CADREB.